Many of the world’s top former companies that existed in 1995 are history today. These companies either had to merge, go bankrupt or had to lose their ranking amongst fortune 500 firms. Some of them have been forgotten completely.

The reason some of these giant corporations fell behind was due to the lack of innovation and the future technology adaptability. We’re going to discuss the top 5 companies that failed to innovate and are now almost a history. 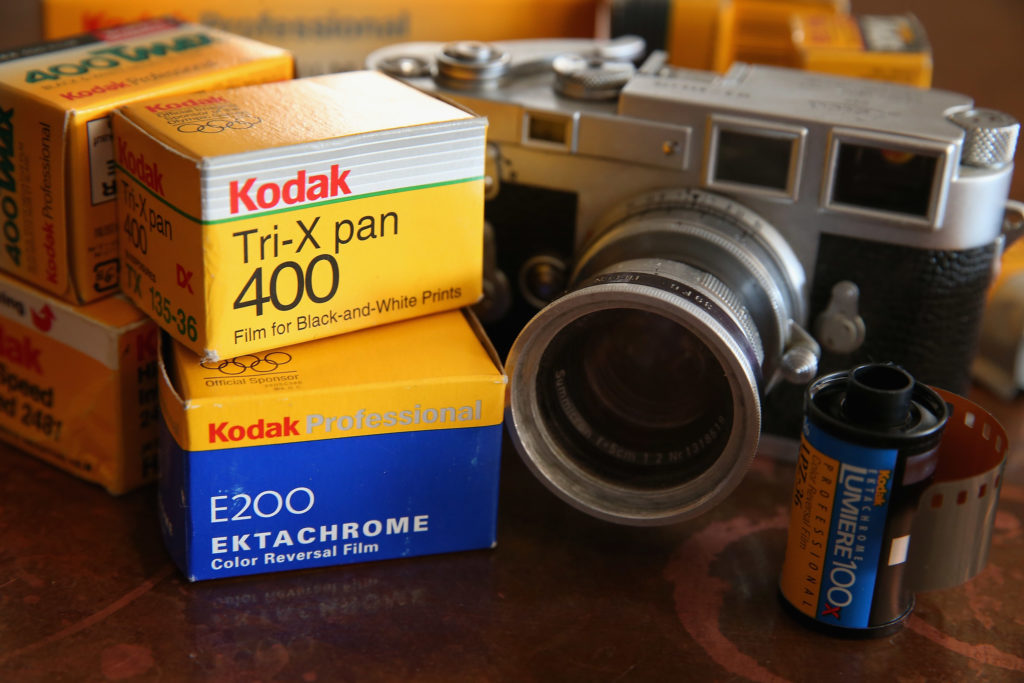 The iconic brand that dominated the photographic film market for most of the 20th century was founded in 1884 and known as the inventor of roll film. It landed them with instant fame and fortune. In 1975, it became the biggest film company in the word.

They had a pack full of opportunities to take the company in the right direction but the fear of making the transition and adapt to new technology led to their downfall.  Kodak invested million dollars to develop the technology so that people could take the pictures from their smartphones but they stepped back from developing the digital cameras. They were afraid that developing digital cameras would destroy their film business. Eventually, someone else came along and edged them out. 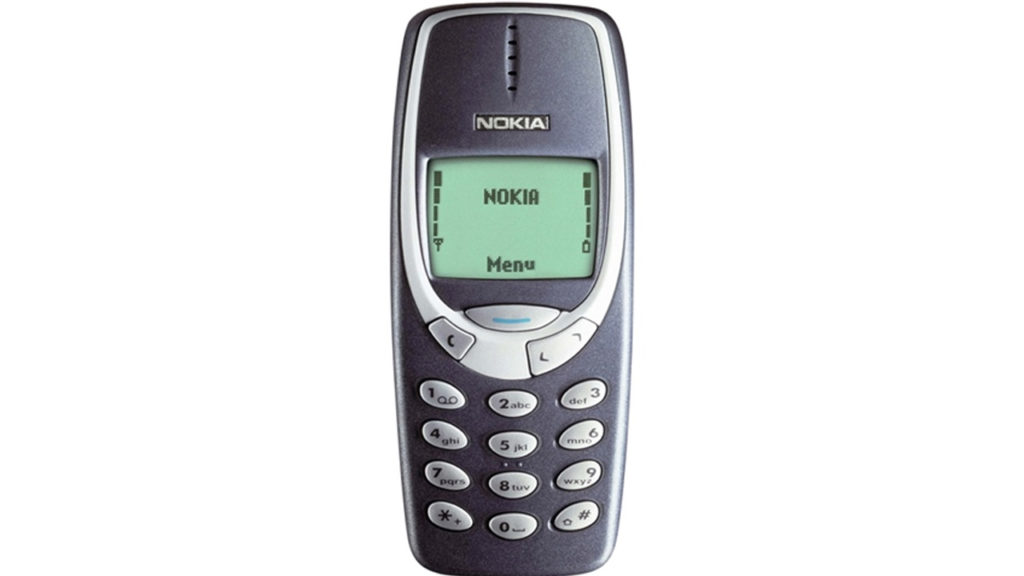 Nokia was known as the global leader in mobile phones. It was the first company to hold the biggest cellular network in the world. It became the top-selling mobile phone brand in the world in October 1998.  When the internet was first introduced, other mobile companies took advantage and understood how data was the future of communication. However, Nokia kept focusing on hardware because the management feared to lose current users if they changed too much.

In 2007, Steve Jobs launched the iPhone, which was revolutionary at the time. However, in 2008, Nokia made the decision to compete with Android, but it was too late. Their products weren’t competitive enough. 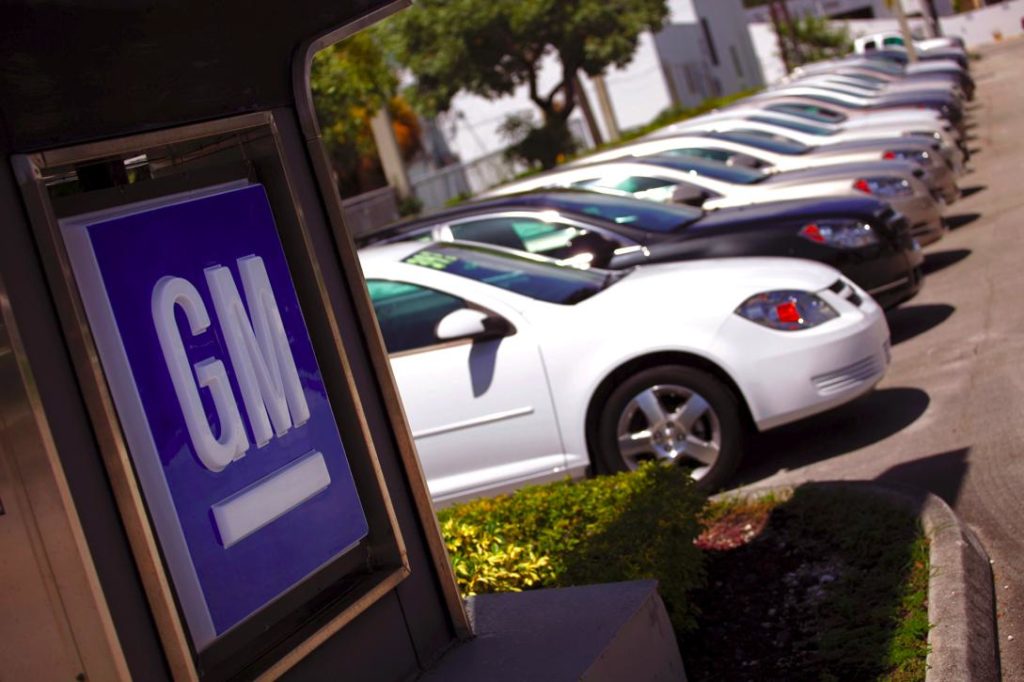 Once one of the largest car companies for more than 100 years, General Motors became the world’s largest bankrupt company. They didn’t take the competition seriously and failed to innovate. They failed to invest in the latest technologies and their quality suffered. Moreover, the company’s focus on finance profiting, neglecting everything else, caused them to lose a huge client base. Their strategy backfired and in 2009 the company had to announce bankruptcy. It was purchased by the new GM. 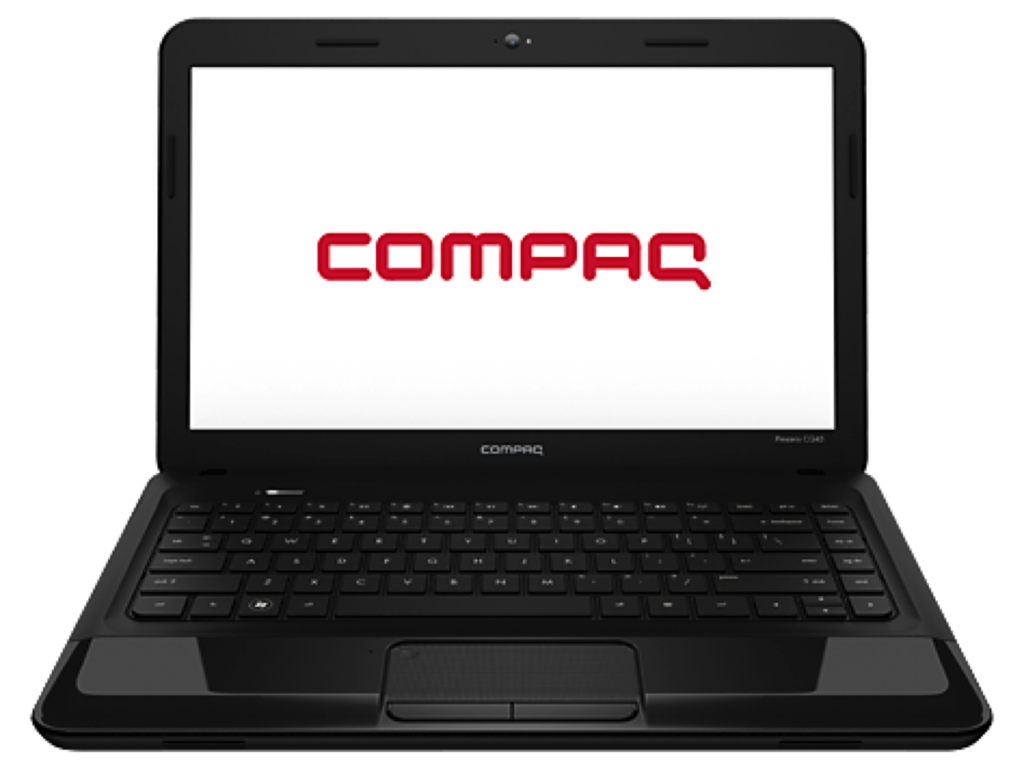 Compaq was one of the largest distributors of desktop personal computers in the whole world until the 90s. The company was the first to manufacture the IBM compatible PCs, even though it was the first company to reverse engineer the IBM computers legally. However, the company struggled a lot to keep itself afloat with the price competition with Dell. The company got acquired in 2002.

HP acquired Compaq for $25 billion. The fall of the Compaq didn’t even stop here. HP used the Compaq for the lower-end systems then eventually dropped its value and dissolved its brand. 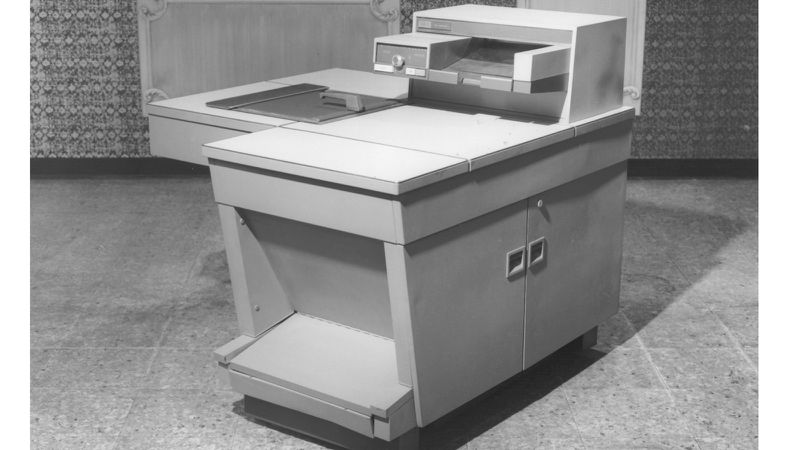 Xerox was one of the world’s leading manufacturing companies of copiers, printers, scanners, and fax machines. It was also a leader in document management software and office consumables. The company was founded in 1906.

Being an icon of innovation for years and a leader in the copier market, Xerox experienced decades of success. However, things drastically changed from the year 2000. Many copying and printing companies across the world took chunks of their market share. They didn’t innovate enough and adapted to new technology quick enough which resulted in a big downslope for the company. Their management failures were one of the biggest reasons why Xerox couldn’t compete in the market.

Innovation is a tricky business but if a company keeps adapting to the changes and keep disrupting the market with unique and innovative products and services, they can ride the success wave and stand ahead of the competition. The most successful corporations are those that continue to disrupt the market. So keep adapting to new technologies and think at least 10 years ahead and you’ll be able to keep competing at the highest level.

5 Top Brands That Failed To Innovate Resulting In Business Failure 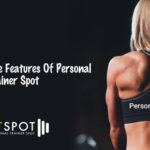 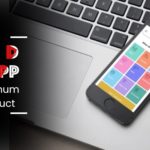 Build Your App With A Minimum Viable Product
July 5, 2019 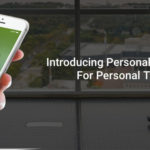 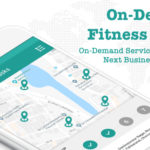 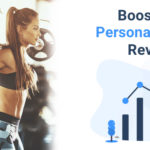